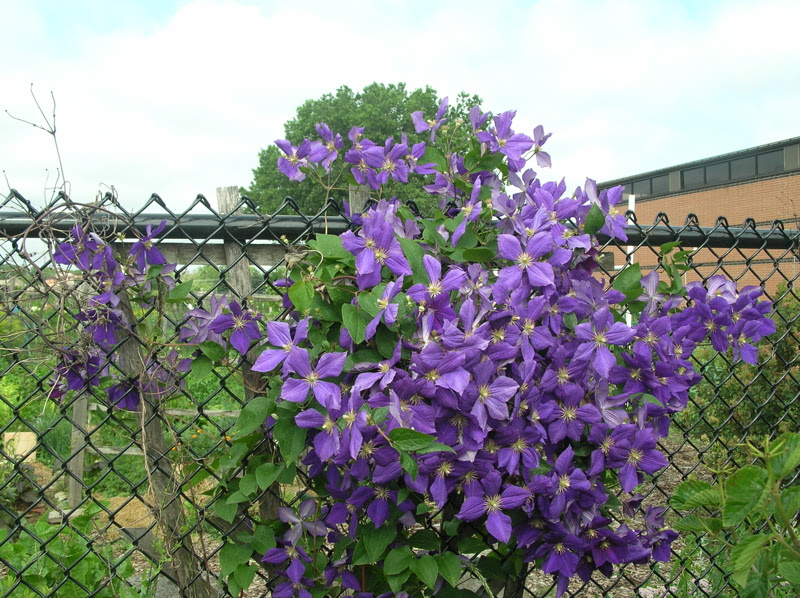 We often talk about how shade tolerant and versatile perennial flowering vines are. For instance, there are three distinct zone classes for perennial flowering vines. These three zones are evergreen, shade tolerant, and drought tolerant. If you are new to vines or simply want a bit of information about the differences among these three classes, I’ll give you that information in this article.

Evergreen perennial flowering vines are shade tolerant and can grow on nearly any type of soil. They are usually found growing in fields and along roadsides. Most evergreens are deciduous, which means that they lose their leaves during the winter. However, with some maintenance you can allow them to grow green and bloom again in the spring. Most shade tolerant plants have mild, if average, growing conditions.

Some vines are considered shade tolerant plants, but some actually prefer full sun. If you’re going to plant shade tolerant plants in a container, consider planting them one to two feet tall, as they tend to come in smaller sizes than those with larger leaves. However, many flowers will bloom much larger in a deeper shade. You’ll want to pay careful attention to the blooming period of your chosen shade tolerant plant. Choose blooming vines that are full of color from the base of the stem right up to the tip of the leaf.

Your perennial flowering vines are going to need plenty of direct sunlight to flower and blossom. Landscape planters are ideal because they allow the plant to get as much natural sunlight as possible throughout the day. However, if you live in a part of the country that receives little or no sunlight throughout the winter months, you can still give the plant plenty of light by planting it in a container. Keep in mind that plant’s leaves won’t be able to take on the sunlight’s rays, so try to place your container about three to four inches away from the main trunk of the plant.

If you want your perennial flowering vines to grow into beautiful blooms year after year, you need to take good care of them. Vines can become damaged if they’re overwatered. Make sure you replant them every two or three years, depending on how fast you’ll grow your plants. Keep in mind that there are different types of vines, and each one is designed to do a particular job, so you’ll have to learn what kind of vines will do what job best for your yard.